The Art of Coaching: The Push Up Edition 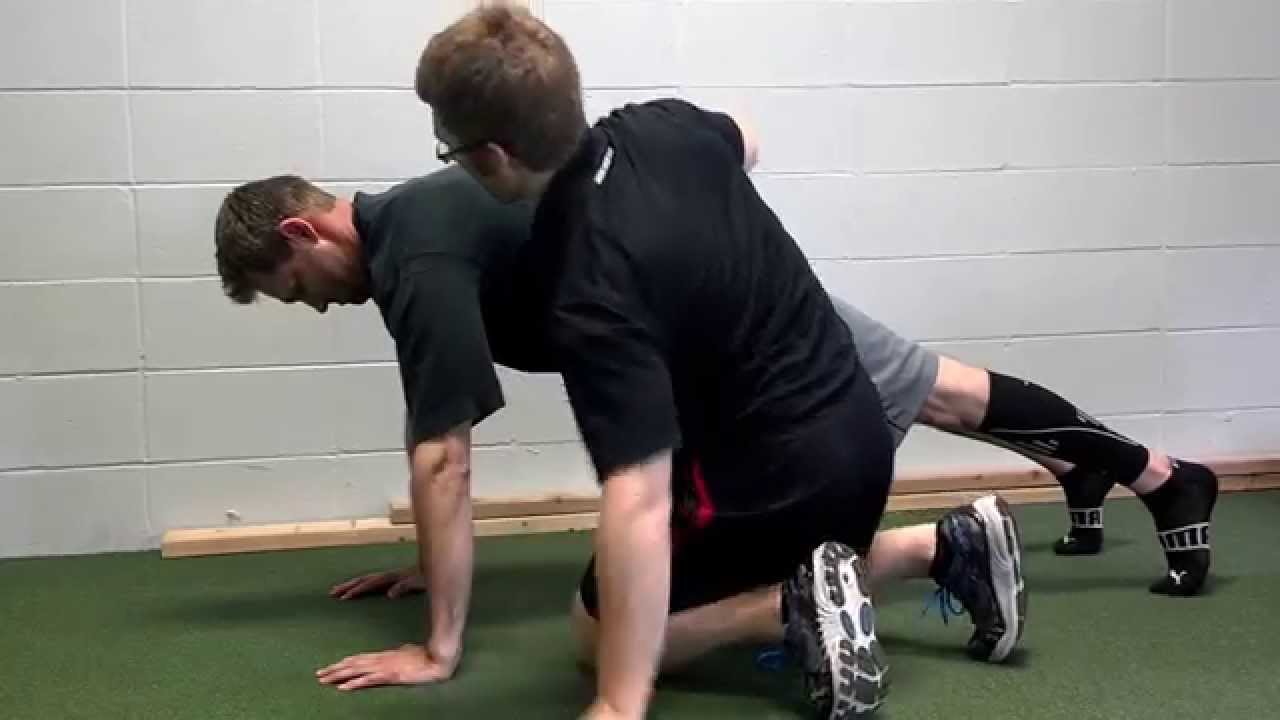 I shot this video a while back and have sat on sharing it because the exercise technique outcome isn’t great. I think, however, this video shows a good example of coaching on the fly.

So why does his back still look so stiff at the end?

Well, Ben has been working out for a long time. During his years in the gym, he has heavily cemented his push up pattern (the one you see in the video) over this time.

In my experience, I won’t fix Ben in one day. He has too much neurological stiffness to overcome. He’s quite coachable, but he’ll still be resistant to adopting a new pattern.

What I can do, however, is remind him every time he does his push ups to finish with his arms long like they’re reaching through the ground. I could also have him bring his sternum to his spine, as I tried in the video. Or I could try a million other cues.

Then, I’ll probably notice his “reach” is actually just a crunching motion around the level of the 8th thoracic vertebra, T8. That’s that rounded hump in his back that I mention in the video. You’ll notice that the angle here increases after I cue him. He doesn’t want to turn on his serratus anterior muscles to give him the reaching motion, so he makes his arms longer by crunching them forward.

So then, I have to fix the damage from my previous cue. “Try to stay long through here like a board or piece of wood.” The problem is that it’s really difficult to get someone to differentiate levels of the spine like that. Maybe I get out a PVC pipe and put it on his back to help me. Maybe I give him a different exercise. Maybe I leave it alone and see if it gets better next time.

I will remind him every day I see him, and eventually his brain will learn the new pattern. My cues will change in the time being because there may be a better one for him next week. I’m not necessarily striving for perfect form, just better form.

I know all of this might seem like random babble, but the art of coaching is honing in your thought process and sprinkling in creativity. I’m just trying to give you an example.

Stop Stretching, You’re Wasting Your Time – Here’s What to do Instead