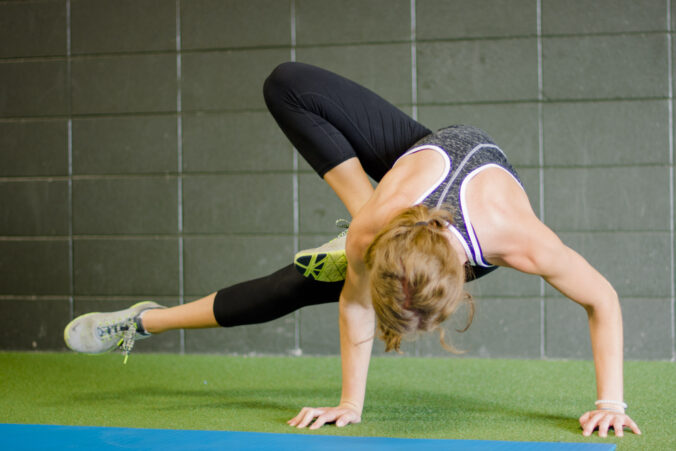 Here’s a recent question from one of my distance clients:

Do you use offsets frequently? Always contralateral or do you use ipsilateral?

I love this question because I think it’s one of the best illustrations of the art of coaching. Not often are things black and white.

I do use them frequently, though the total volume depends on who you’re training and where in their performance cycle they are.

For example, a powerlifter close to a meet will probably not get any unless they’re super broken and just need to stay together before their meet.

As another example, a volleyball athlete early in their off-season will likely get some sort of offset loading every day they train.

The powerlifter lives in the sagittal plane. I need to allow them to do that, but also keep them healthy. In terms of training, offset and unilateral-biased work is general physical preparation. This goes for both the powerlifter and the volleyball player, but it’s a liiiiittle bit more sport-specific in volleyball. Consequently, the volleyball player will do offset work in season because he or she needs to be able to own the frontal and transverse planes.

To me, offset work and unilateral-biased work are just varying degrees of the same thing. In either case, I’m trying to add complexity to the movement to challenge their method of stabilization, but offset, unilaterally-biased exercises (e.g. contralateral offset single leg Romanian deadlift, 1-arm dumbbell bench press) are on the far end of the spectrum. 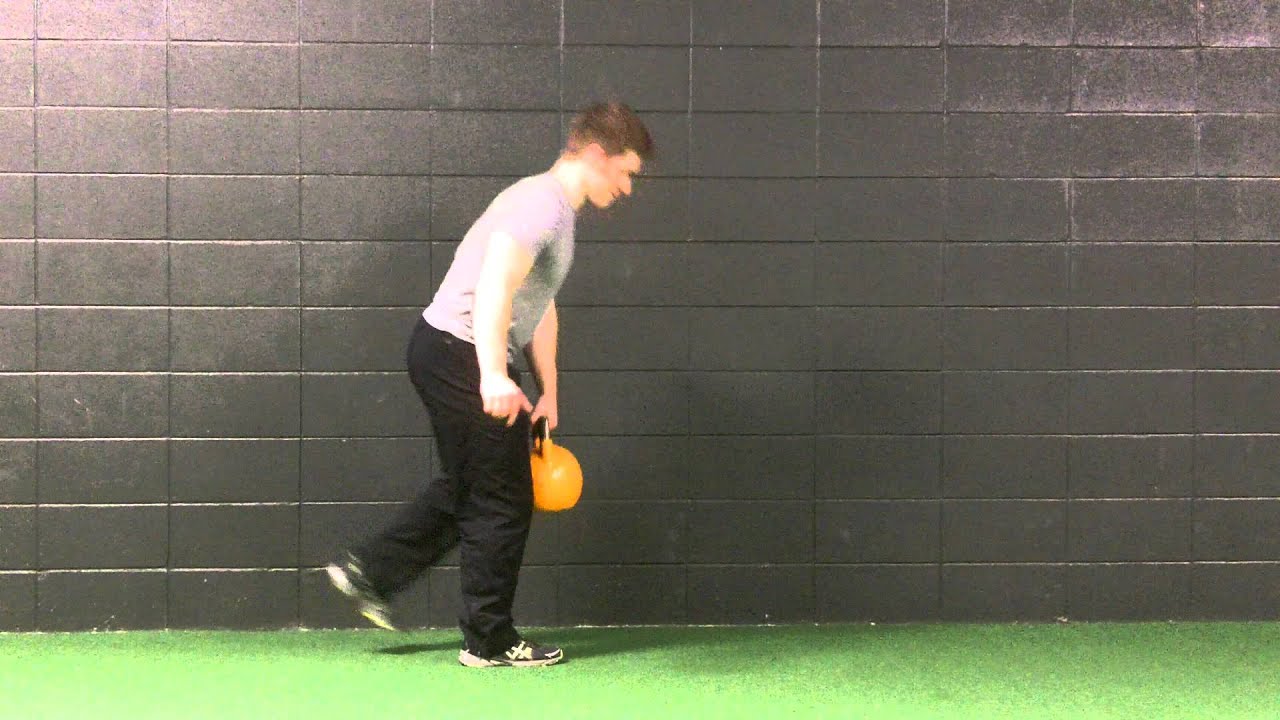 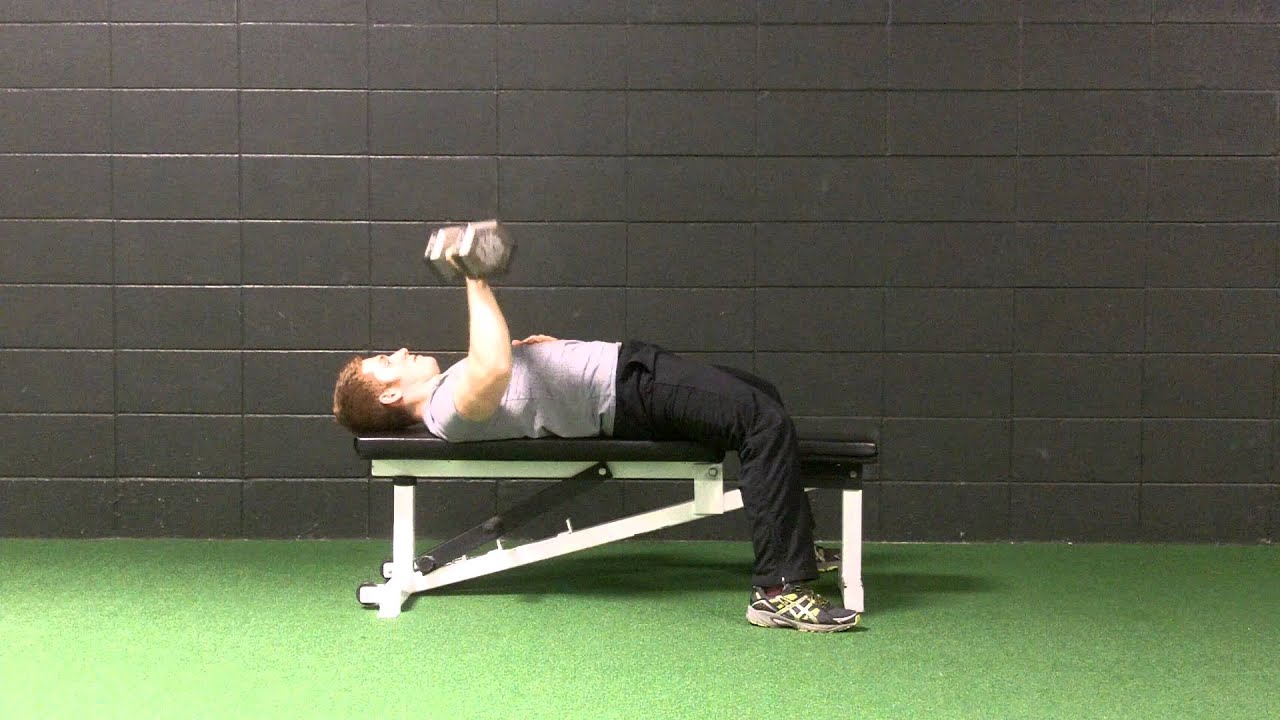 The opposite end of the spectrum would be a bilateral lift, such as a squat or deadlift. 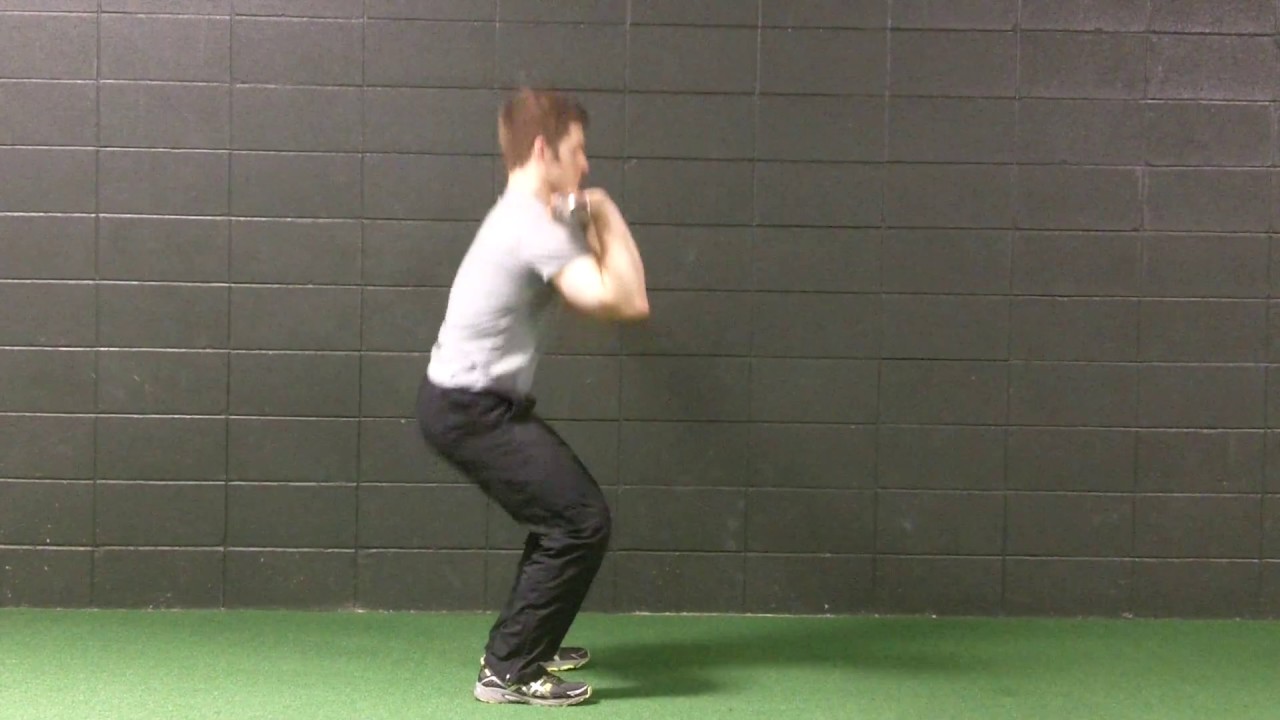 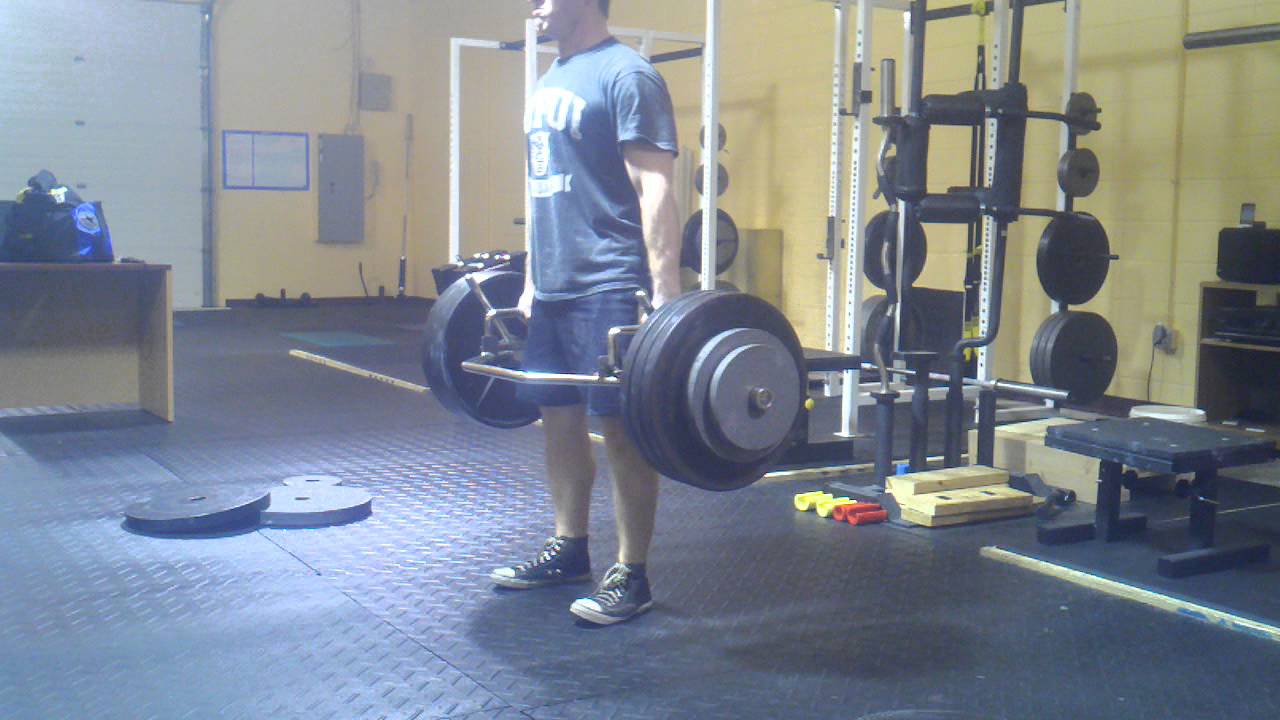 Then the middle is gray. Exercises in this range are like an alternating dumbbell bench press or split squat with a weight in each hand. 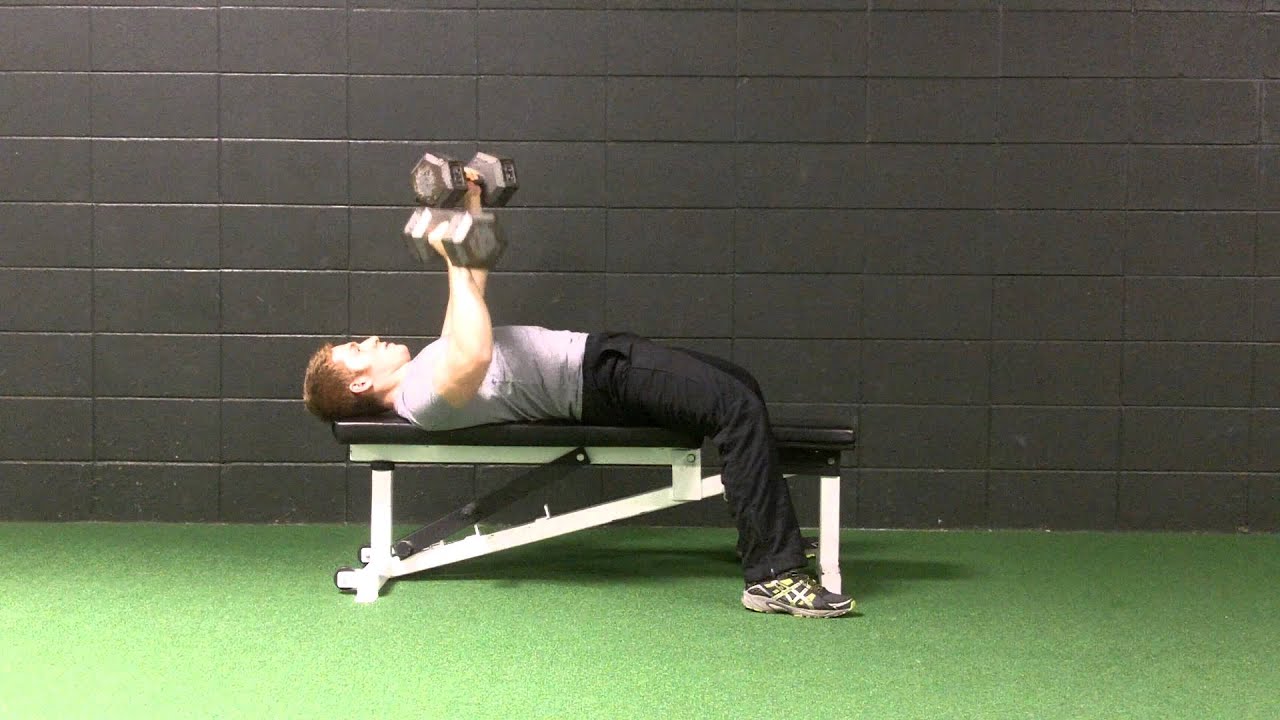 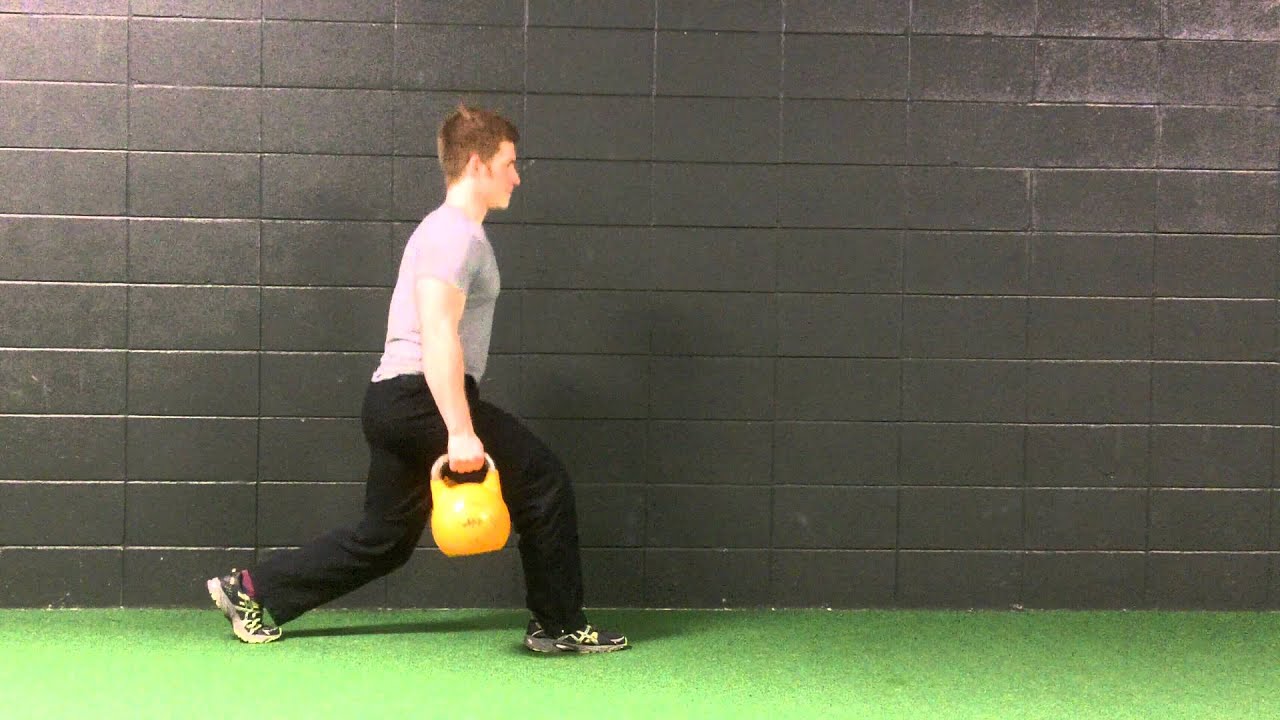 Let’s say, for example, I have someone who has a very overactive left tensor fascia lata, has a pelvis that’s always turned to the right, and has a lot of trouble turning their hips back to the left to load their left hip musculature. Ipsilateral loading is a great solution there because it

So, short answer = yes; I use offset loading often and will use both contralateral and ipsilateral loading patterns, it just depends on what I’m trying to accomplish.

Why the Romanian Deadlift?

The Quick “Why” Behind Conditioning Work