Controlling Extension: Is it really all that bad?

One of my distance clients from outside of the country asked a really, really good question in between his thesis working hours. The concept is so important that I thought it warranted its own article.

His original prompt was:

What is actually the concept of controlling extension? Is it when someone is still extended and tries to not let it get worse during an exercise? Will this not feed into this pattern?

Let’s dive into it.

Feel free to scroll down for the one sentence summary answer.

Asking what it means to “control extension” is a really good question, Tim.

What I’d like to do is run through a few definitions and try to come up with the most succinct answer possible to your question.

What even is “extension”?

In the simplest sense, and if you asked any first or second year exercise science student, they might tell you that extension is a joint movement. It occurs in the sagittal plane around a frontal axis in every joint in the body. 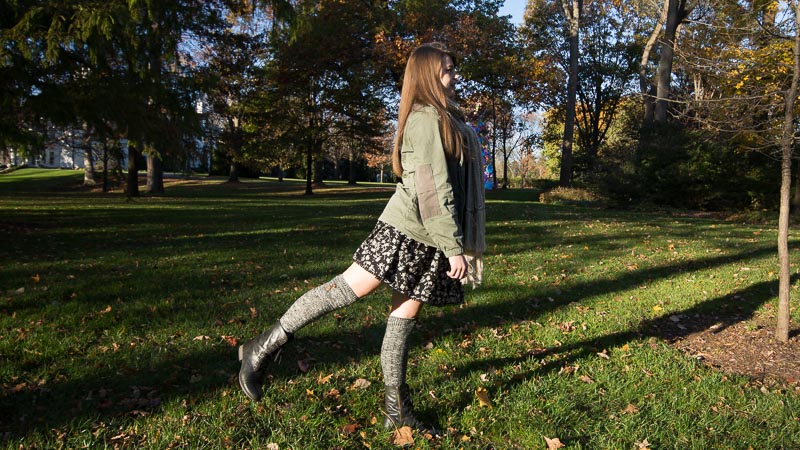 “For example,” they might say, “when I’m standing and I bring my leg back behind my body, I’m extending my hip.”

And these kids, smart cookies that they are, would be correct.

To me, however, there’s more to the definition.

As with every other anatomical concept, we must clarify the relativity of what we’re discussing.

Most anatomy words are used relative to what is known as “anatomical position”. See the picture below. 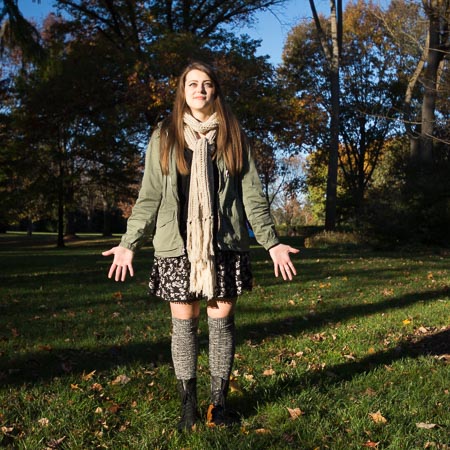 Anatomical position is so important for gross anatomy instruction as we know it because it gives everyone a common place with which to work from. So I can say that my knee is straight when I’m in anatomical position, and probably has about ten more degrees of extension before my bones and soft joint structures stop any more movement from happening.

When you need to step up your game, though, you’ll quickly realize that anatomical position loses its utility when your horizons broaden.

For instance, consider the hip extension from before.

Compare the above picture to the below picture. 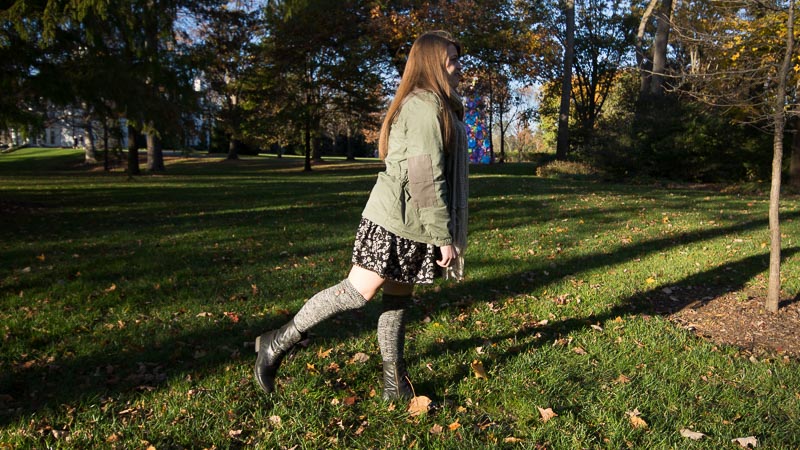 In this new picture, you can see that there is significantly less spinal extension accompanying the hip extension. This demonstrates the usefulness of using other parts of the body as your point of reference for movement instead of just relying on anatomical position.

From my perspective, extension is much more than just a term we can use to describe specific movements. When I use the term “extension” these days, I’m referring to movements like that which we described above… maybe 30% of the time.

The other 70% of the time, I’m referencing a neurological state. I think the best way to describe this is to learn about the sympathetic ganglia.

The sympathetic nervous system is one of the three nervous systems in your body that you don’t control with your own volition. That is, it’s “autonomic”. The automatic nature of these systems frees up your brain to do other, more important stuff. Just think about it: if we had to consciously tell our blood vessels to constrict when standing up or exercising, our puny brains would be overloaded quickly.

I generally start looking in the middle of the body (maybe known as the “core” to some of you). When the spine extends, the posterior parts of two neighboring vertebrae come closer together and the front parts separate. It’s like the vertebra on top is doing a wheelie.

With that, because of the flat shape of the facet joints in the back of the vertebra, the spine is also pushed forward. The rib cage, being directly connected the vertebrae, also does a wheelie and gets pushed forward… right into our poor sympathetic ganglia.

So we interfere with the sympathetic chain. Sorry for the nebulous term, but I can’t tell you exactly what’s happening there.

What I can tell you is that, in my experience, clients who default to this pattern more quickly and more often generally don’t feel as well as others who aren’t so quick to jump into this stabilization pattern.

What drives this extension?

“Extension” is driven by a need for stability. In this sense, I’m talking about a “neurological extension”, as opposed to extension at a specific joint. To identify a neurological extension, I generally look for an elimination or a reversal of the thoracic spine’s natural kyphosis. This is not the only thing I look for, but it is a good starting point.

Why would I need stability?

Sometimes you need this stability in the most physical sense: running fast, lifting heavy weights, etc. all require you to restrict extraneous movement. Extension helps you stop this movement because it decreases joint congruency. Put your palms together and rub them back and forth as if you’re trying to warm them up. This is analogous to movement that maintains congruency. That is, it’s easy to move your hands back and forth. Put another way, stuff slides more better. 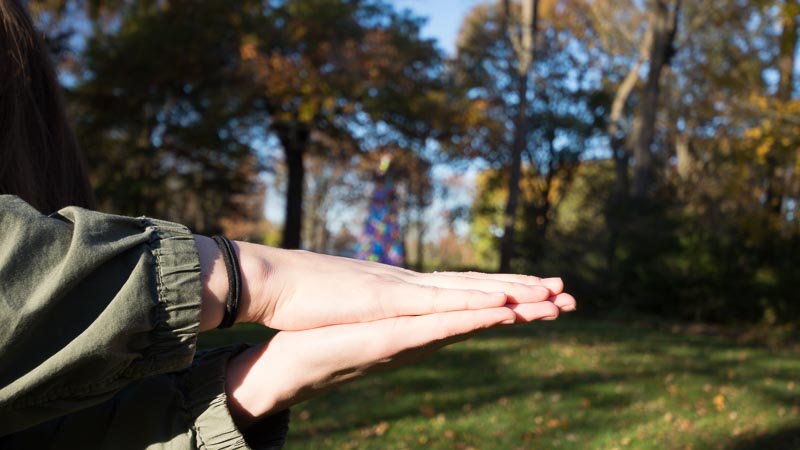 If, however, you were to make a fist and place your pointy knuckles of one hand into the flat palm of another hand and try to do the same sliding movement back and forth, it’s not nearly as smooth. 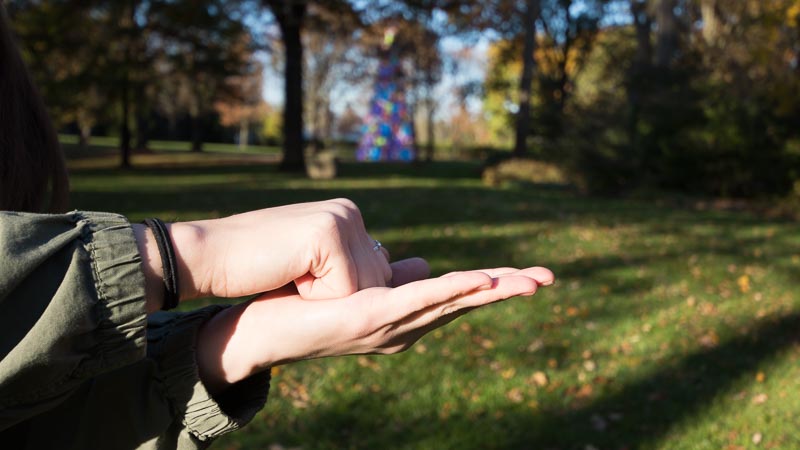 Notice, all you active readers out there, that when you do this second variation, you feel a lot more pressure wherever there’s contact. Why is this? Well, class, what is pressure? Force per unit area? Yes, you’re exactly right! It’s the same reason that leaning on someone doesn’t hurt like leaning on a nail that’s pushing into someone. See science art below. 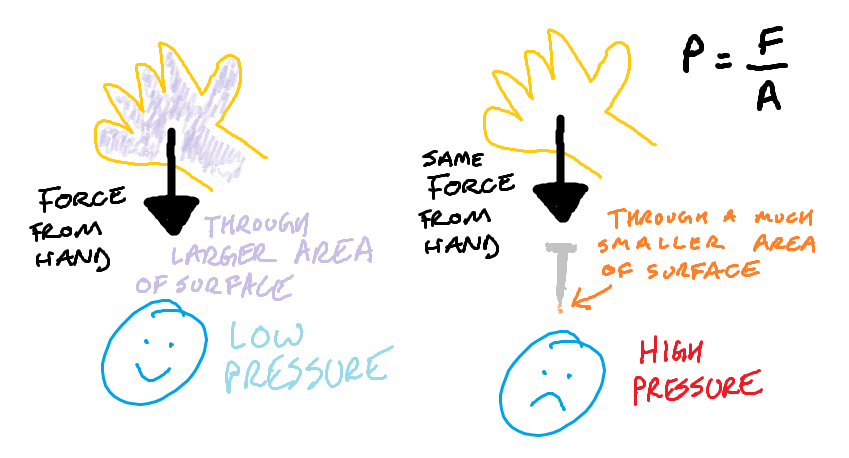 The body can then use this joint pressure to restrict movement. When you think of a very sagittal plane-focused movement (like a 100m sprint), you want to move forward and that’s it. Movement side-to-side is wasted movement, so it makes sense to eliminate it. This is not to say that your body should not move in the frontal or transverse planes. We’re just trying to control the center of mass and move it forward faster than the other peeps can move their center of masses forward. 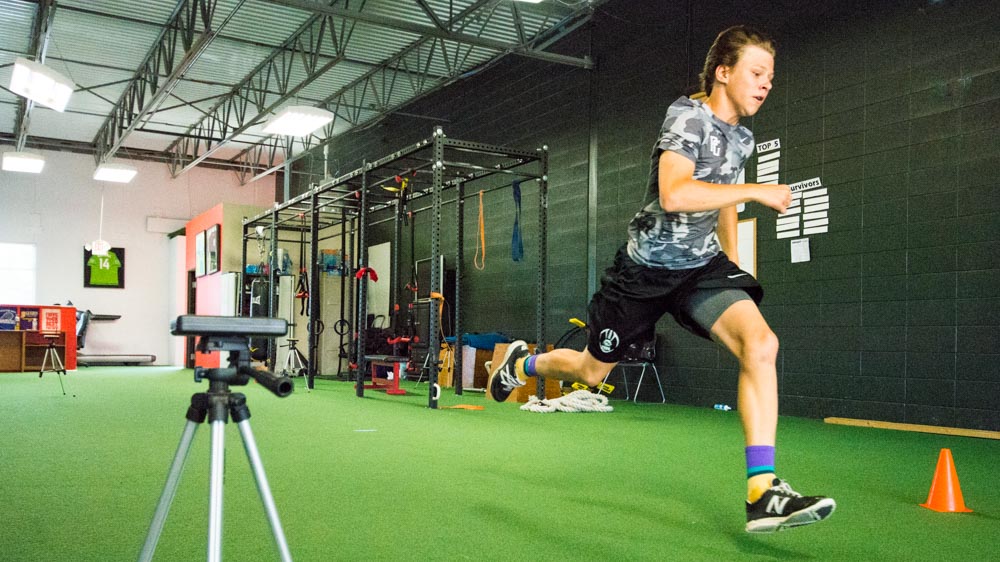 Sometimes people will act as if they’re going to run a 100m race when they’re just walking to their car. We generally consider this an “issue” that needs to be addressed because, unless there’s a high likelihood that they get mugged, there’s no biomechanical reason to limit frontal and transverse plane movement abilities.

Having said this, there is still a neurological demand that is driving their extension pattern. This drive could be gnathic, visual, psychological, physical, enteric… the list goes on and on. I don’t know what it is that is driving their neurological extension until I test them, and sometimes it takes even longer than that. I do, however, know that people tend to present with very similar movement pattern compensations to deal with this drive.

Getting back to the original question, I want to teach these people how to deal with whatever is driving their extension in new ways that are not simply “lean back, inhale, and hold your breath”.

Going into how to do this is beyond the scope of this article, but you may be interested in reading through my case study with Jess called “Stop Stretching, You’re Wasting Your Time: Here’s what to do instead” (my most popular post of all time) where we increased his mobility almost instantly by giving him new strategies to deal with his extension. Remember when we talked about the frontal and transverse plane? Is it starting to make sense yet? Hopefully.

Implicit in the concept of “controlling extension” is that I need to address what is driving the extension. Usually, it is as simple as a biomechanical cue, but if I have someone who’s been in chronic pain for 30 years, I need to place a high priority on how I communicate with them.

To understand what is meant by “controlling extension”, we need to get away from thinking of extension as simply a joint movement relative to anatomical position. I find it more helpful to consider it more of a “neurological state” because this acknowledges that there are a variety of influences driving this extension.

The original question was

What is actually the concept of controlling extension?

Preferring to coach more on allowance and less on restriction, I would summarize my answer to this question by saying that controlling extension means increasing the acceptability of frontal and transverse plane movement.