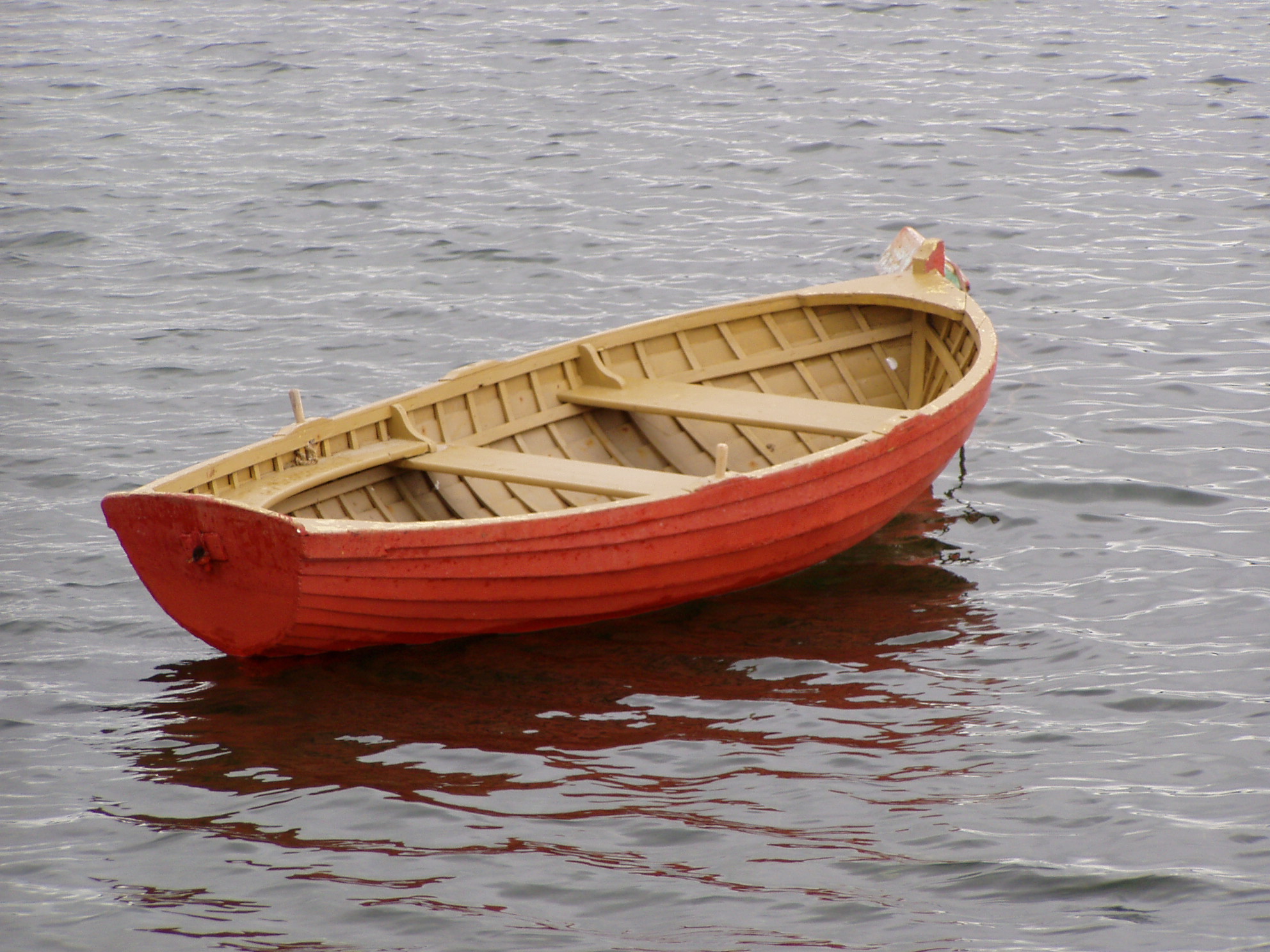 Why Gross Movements are Not a Sufficient Assessment

Gross movements are multi-joint movements. They can also be disgusting and offensive, but we’ll save those for a more off-topic post. Some common examples of the gross movements we’re discussing in this post are the overhead squat, push up, and lunge.

I don’t want to belittle these tools because they are extremely useful. They can suggest a lot of things about the way a person moves, but those things still need to be confirmed. Some conclusions cannot be drawn from gross movement alone.

To break it down to basic logical thinking: gross movements are NECESSARY in an assessment, but not SUFFICIENT as an assessment on their own.

A Reading from the Book of Gray

No truer words have ever been spoken in the wonderful world of client evaluation.

This reminds me of an assessment I did just the other day. During the gross movement portion of our assessment, our client was doing lunges. After banging out a few reps, he began to complain about his big toe feeling stiff.

The obvious prediction is that his toe will present stiff, showing some soft-tissue restrictions. I then cried, “It’s a mobility problem, Gray!”

Surprisingly enough, when we laid him down on the table, I was able to take his toe right back. His great toe extension was completely normal at 70 degrees. My guess was wrong. Since he has normal motion in his toe, he doesn’t need to be more mobile there. He does need more STABILITY, however, since his lack of stability in his lower body makes him incapable of accessing his mobility.

Ideally, he uses his butt to extend his hip and push his foot into the ground. In this case, the butt isn’t turning on, so the big toe grabs the ground, giving him stability and extending his hip. I know it’s hard to picture, so stand up and try it out.

Ultimately, this finding means we don’t have to prescribe pointless toe mobilizations, and instead points us to a hip extension weakness. We program things like clam shells and glute bridges to turn his butt muscles on and this toe thing clears up.

Always Get Better at What You Do

As seemingly everyone in the fitness industry says, “If you’re not assessing, you’re guessing.”

Seek out the information to become a better trainer (which is why you’re here, duh!).

A thorough assessment is actually something that vastly improved the life of my friend and co-administrator of this site, Jae Chung. As you may know, Jae had pain in his foot… FOR EIGHT YEARS. The $500 he spent on orthotics did nothing. The foot doc only looked at his foot, and subsequently missed the boat, failing to see the big picture.

It’s like blaming your low squat numbers on weak muscles, when in actuality, it’s your technique that’s holding you back. Stop focusing on the symptoms and find the actual problem.

Fast forward in time, Jae comes to IFAST to see Bill Hartman, gets his first thorough assessment, and is cured soon after.

Eight years of pain, gone. For those who don’t know, chronic pain sucks the life force out of you. It’s amazing to imagine how much better he felt mentally after just a short assessment. I want that quality of life for all of my clients, and I hope you do, too.

The doc who just looked at Jae’s foot wasn’t thorough enough. Don’t make the same mistakes with your clients.

Don’t get thrown ON THE GROUND!