The first piece to read this weekend is from my good friend, Aaron Cunanan. Aaron sees the importance of giving kids the coaching they need, and he even outlines how to do it.

If you read it for nothing else than the talk about the growth mindset, then you’ll be thankful. I can’t wait for part two.

This is a research review my good friend Eric Oetter did a few years ago. If you saw him speak last weekend, I don’t need to talk him up; the guy’s brilliant.

This was sparked by an impromptu classroom hijack – not to be confused with amygdala hijack – where new interns James Cerbie and Brandon Brown and myself snuck in to IUPUI’s campus to find a huge whiteboard and a printer. Brandon hasn’t started graduate school yet and his thesis is almost ready. #PicsOrItDidntHappen can be found below. 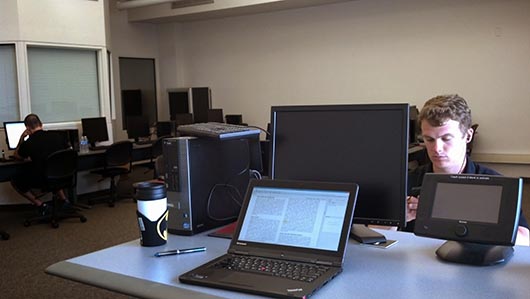 Learning to Shut Down

Of all the articles I’m sharing with you this weekend, this one is the best. It’s so much better than those other two.

That’s a complete lie. If you only have time for two articles, read the two above.

This is a piece I wrote for the IFAST blog this past week and even includes a beautiful hand drawing. Learn how shutting yourself down equals gainz.

In a previous post, I discussed some of the research done by Dr. Brian Rothbart, a Doctor of Podiatric Medicine (DPM), which shows a definite relationship between the feet and the head.

In response to what I wrote, Dr. Rothbart added a comment citing some of his more recent research. The full text is available on his site.

After reading the paper, I wanted to go through it with you guys.

Rothbart examined four subjects with cranial radiographs. These pictures were taken (1) without intervention, (2) with a prescribed dental appliance, (3) with some sort of foot orthotic, and (4) with both interventions.

Two of the subjects saw the most improvement when using both interventions. Check out the example below. 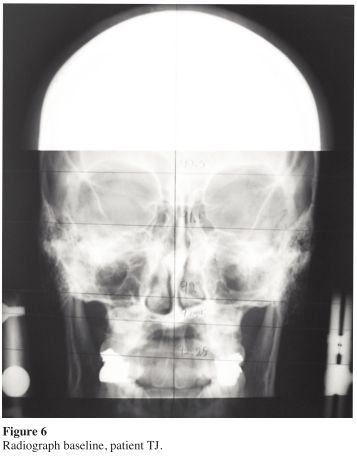 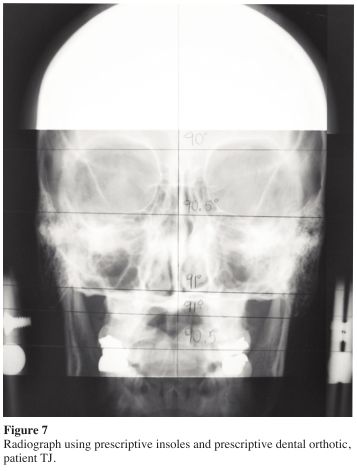 Very cool stuff. But what about the other two subjects?

The Meat and Potatoes

Subject AD saw worsening when using both the dental appliance and the foot orthotic. The confound here, and why this study offers so much, is that AD was not using Rothbart-prescribed insoles, only generic ones.

The author used this piece of evidence as a very important talking point: keep a global view helping someone. He suggests that generic insoles, like the ones AD used, may alleviate feet symptoms while increasingly destabilizing the cranial bones and potentially lead to headaches. This outcome was noticed in AD and is a classic demonstration of treating the symptoms, but not the problem.

Check out two of AD’s radiographs below. Take special note of the second from the bottom (level of the mastoids) before and after intervention. 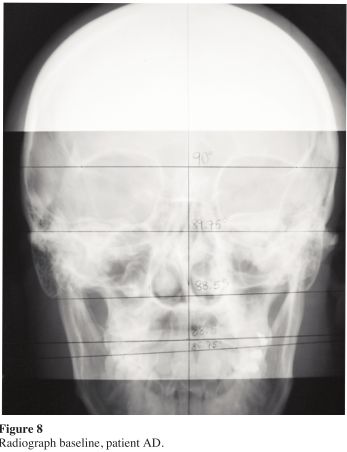 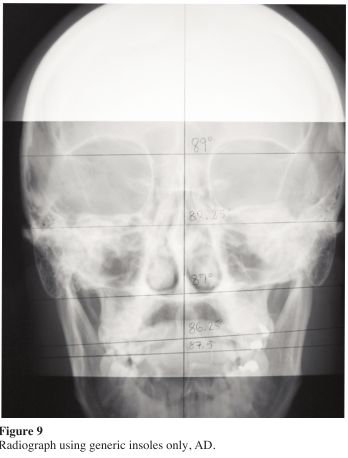 Subject HB was described to have blocked sacrum. This concept makes sense when you see that the data showed improvements with the dental appliance, but not the prescribed proprioceptive insoles; there was a break in the chain.

The treatment of HB is another demonstration of the importance of maintaining a global view. It also illustrates, however, the need to clear up restrictions. As the author mentions, ankle problems may be fixed, but the subject had increased low back pain.

Keep in mind that this is all my interpretation of the research, but I’d say it definitively shows a link between the head and feet. Care to offer anything? Add it in the discussion below!